I ran into problem when I decided to test drive the new CentOS 8 on my test lab. The install was good until I tried to install VirtualMIN! No luck it’s not compatible yet and will take a while to be compatible “Webmin” is compatible and working smooth!

I would suggest you stick with CentOS 7.

So far CentOS 8 is quite interesting. 😉

Desktop Environment
Unlike previous CentOS versions where the default installation did not include a GUI, the CentOS 8 default desktop environment is GNOME 3.28. What’s more, the GNOME Display Manager now uses Wayland as the default display server (as opposed to the X.org server).

The newest GNOME (nicknamed Chongqing) includes a number of useful features including:

Extended Device Support
GNOME is now integrated with Thunderbolt 3 connection support. Whenever Thunderbolt 3 establishes a connection and becomes active, you will get notified. This feature allows you to monitor all connections closely and detect any security breaches or attempts at data breach or theft.

New Boxes Feature. There are a couple of new features included in GNOME’s application for managing remote and virtual machines. The updated version simplifies the process of creating virtual environments with its automatic downloading of operating systems. Also, its drag-and-drop feature lets you easily transfer files between machines.
New On-Screen Keyboard. The GNOME team rewrote the on-screen keyboard for the newest release in an attempt to resolve the pressing UI issues. Now, the feature has a variety of layouts supported for different locales, automatic keyboard activation, and view-shift, so the user has a clear view of the text when writing.

Networking
As far as networking features, there are two major updates:

CentOS now comes with the TCP Networking Stack version 4.16.
The default packet filtering framework used is nftables.
Most of all, these changes ensure better stability, scaling, and performance.

nftables replaces iptables, iptablesip6table, arptables, and ebtables, serving as a single framework for IPv4 and IPv6 protocols. In addition, the firewalld deamon will also use the same subsystem for filtering network transactions as its default backend.

Cockpit is highly integrated. Not only does it have an embedded terminal allowing you to switch from terminal to browser at any time, but it also works on mobile devices.

Therefore, when you install CentOS 8 it will automatically set up the Cockpit web console, along with opening the required firewall ports. However, you do not worry about it burdening the system. The software is quite efficient as it uses memory and CPU only when active. 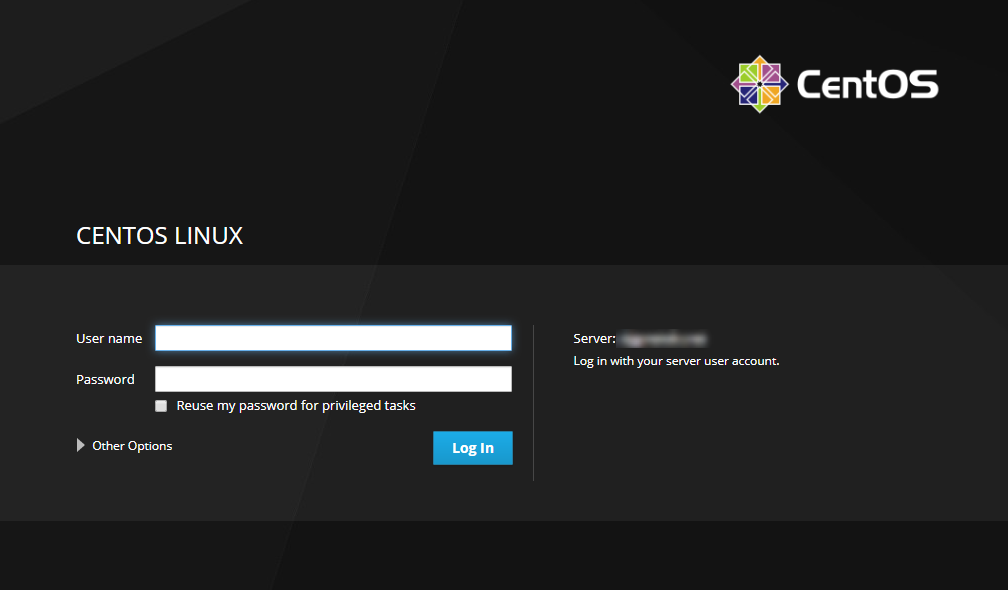 Software Management
CentOS 8 comes with the YUM package manager version v4.0.4, which now uses DNF (Dandified YUM) technology as its backend. DNF is the next generation of YUM and the new OS version lets you use both for managing packages.

Upgraded Security
The CentOS team has improved security features to ensure data protection and prevent breaches. The latest release will now have OpenSSL 1.1.1 which by default includes TLS 1.3. This ensures that all your data, as well as your clients’ data, will be cryptographically protected.

Also, the OS comes with a system-wide cryptographic policy which means you will not have to modify security configurations for individual applications.