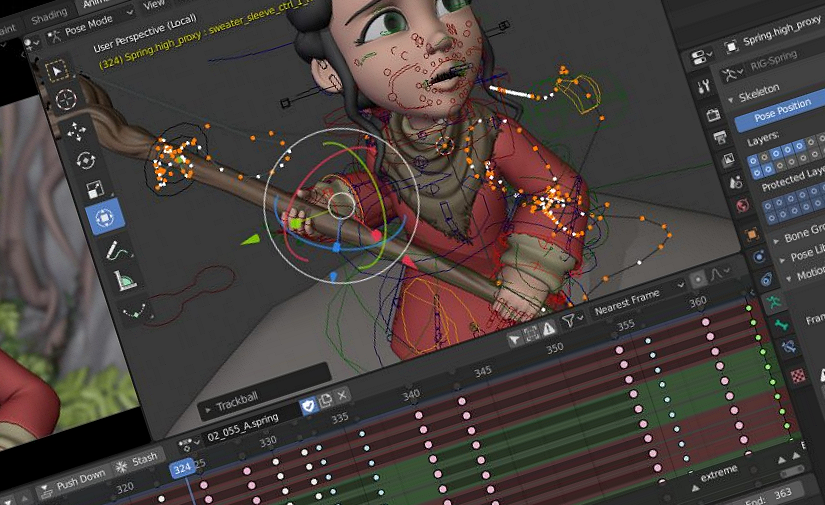 AlmaLinux OS is an open-source, community-driven Linux operating system that fills the gap left by the discontinuation of the CentOS Linux stable release. AlmaLinux OS is a 1:1 binary compatible fork of RHEL® guided and built by the community.

As a standalone, completely free OS, AlmaLinux OS enjoys $1M in annual sponsorship from CloudLinux Inc and support from other sponsors. Ongoing development efforts are governed by the members of the community.

The AlmaLinux OS Foundation is proud to announce the release of the only 100% community owned and governed CentOS alternative, AlmaLinux OS 8.4 Stable for the Arm/AArch64 architecture. Available now on a mirror near you! Download a fresh copy and then join us to talk about it. Container images are also available on Docker Hub and Quay.io.

This release was the true product of collaboration. We would like to publicly thank all those that were involved in this effort–community members, sponsors and partners–to ensure that the most popular chipsets and hardware was supported and well tested. This release would not have been possible without the tremendous efforts of the community, so first and foremost, thank you the most. We would also like to thank our sponsors and partners, Arm for their sponsorship and technical expertise and to Ampere for ensuring their processors and hardware are well supported out of the gate. Thank you to Amazon Web Services for their sponsorship and for facilitating testing of the release on Graviton processors/instances–we know this is important to many in the community. We have a Marketplace AMI available and community AMIs available in every AWS region and those will soon be updated to include AArch64 as well. The legendary Oregon State University Open Source Lab also assisted with sponsorship of build nodes and OpenStack testing infrastructure. We’d also like to give a special shout out and thank you to Equinix Metal. Equinix Metal sponsored bare metal instances for building and testing, but there is more to it. They have this awesome Open Source project called Tinkerbell, which is a bare metal provisioning and management engine and we were able to submit patches upstream that the whole community can benefit from.

Thanks to the community for the thousands of downloads of AlmaLinux OS, all your valuable feedback, bug reports and most of all your contributions. This is a production ready, stable release to power all your computing needs and workloads.

You can read more about it by checking out the Release Notes. This release utilizes our new geolocation powered mirror infrastructure giving you super fast network installs and updates. OpenSCAP support is included as well as the -devel repo.

Imagine running your favorite Windows applications and drivers in an open-source environment you can trust.

That’s the mission of ReactOS!

Our own main features are:

Working since a couple of days to run Windows 11 on a simple Acer Aspire One Laptop, the Insider lastest Build of Windows 11 needed a memory upgrade from 1GB to 4GB of ram to be able to function! The Leaked DEV edition was working good with 1GB of ram! This is a old laptop that is not supporting UEFI! It’s running TPM 1.2 and loading in Legacy mode!

Figure this one out!

Have fun with this one!