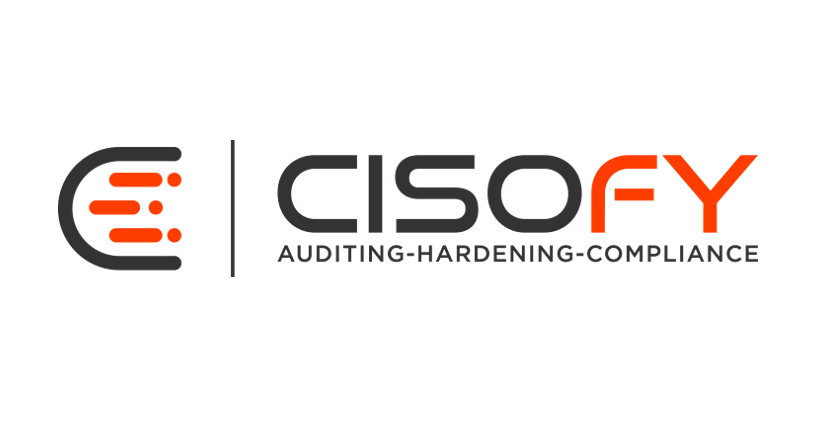 If you think about it, it is rare. Just a handful of open source security projects reach the age of 10 years AND are still actively maintained. The secret? As its project founder, I believe it is dedication, involving the community, and helping others with sincere promotion.

It is hard for developers to stay involved with a project on a daily basis, especially if one has a full-time job and personal commitments.

To ensure the Lynis project would not suffer from the same issue, the company CISOfy was founded 5 years ago. The first priority for the company was getting the project back on its tracks and enhance its code.

Another special milestone is that we also reached a point where both the open source version and a commercial offering (demo) can co-exist. They increase value in both directions.

So let me take this moment to thank the community and also our customers who trust our solution. Both the standalone tool and solution would have been very different without your feedback and suggestions!