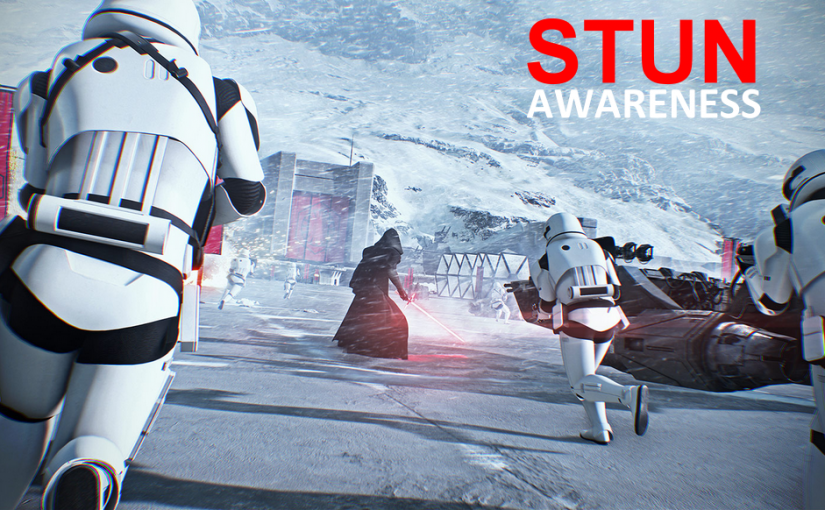 Zepko were recently approached by a company who were hit with ransomware which was identified by Zepko Analysts as a variant of CrySiS ransomware using file extensions .dharma, .wallet or .zzzzz.

Analysts have had previous experience dealing with CrySiS ransomware and discovered that the Threat Actors often use RDP brute force attacks to login, kill the antivirus and monitoring processes, then execute the ransomware payload. To find out more regarding ransomware over RDP attacks visit https://news.zepko.com/ransomware-over-rdp/

Leading on from this, as we know, most ransomware types leave a contact email address in the ransom note or in the file extension, which is used as a direct point of contact with the Threat Actor. This is the email address to directly talk about the payment methods, usually in return for a decryption tool for the encrypted files. In this correspondence Threat Actors also sometimes offer to decrypt one or two files to prove they are able to decrypt files as promised.

Using the email address in the ransom note, Analysts attempted to see if it was possible to somehow use this direct contact with the Threat Actor as a way of tracking them down.

To do this they decided to use a method utilising the STUN protocol, otherwise known as Simple Traversal of User Datagram Protocol (UDP) through Network Address Translators (NAT’s)). Quite a mouthful.

The protocol has a number of different uses but simply put, STUN is a tool which can be used to detect and traverse NATs that are located between two endpoints. When a blinding request is sent over UDP from a client operating from a private network, the STUN server responds with the IP and port number of the client. A full, (and much better) explanation of the STUN Protocol can be found on Wikipedia at https://en.wikipedia.org/wiki/STUN

To perform a stun request on a ransomware Threat Actor, Analysts used a hidden PHP script in an image to perform the STUN request once a link is clicked by the Threat Actor.

To do this, Analysts created a website with a webpage that displayed an image. This image contained the hidden PHP script that when the image is visited in a web browser it loads the PHP script and would initiate the STUN request which the response was logged containing the IP address of the person who clicked the link. This IP address would be that of the threat actor.

Because this was being sent in the form of a suspicious looking link it was highly unlikely that the threat actor would click it. To entice the Threat Actor to click the link, Analysts posed as a finance company who had been hit with the ransomware who were ready to pay the ransom.
Emailing the Threat Actor

Below is the email chain between Analysts and the Threat Actors. The email address contacted was injury@india.com. Spelling mistakes and typos were purposely made throughout the email correspondence to make it appear as if the message had been sent by someone who is not especially familiar with using computers.